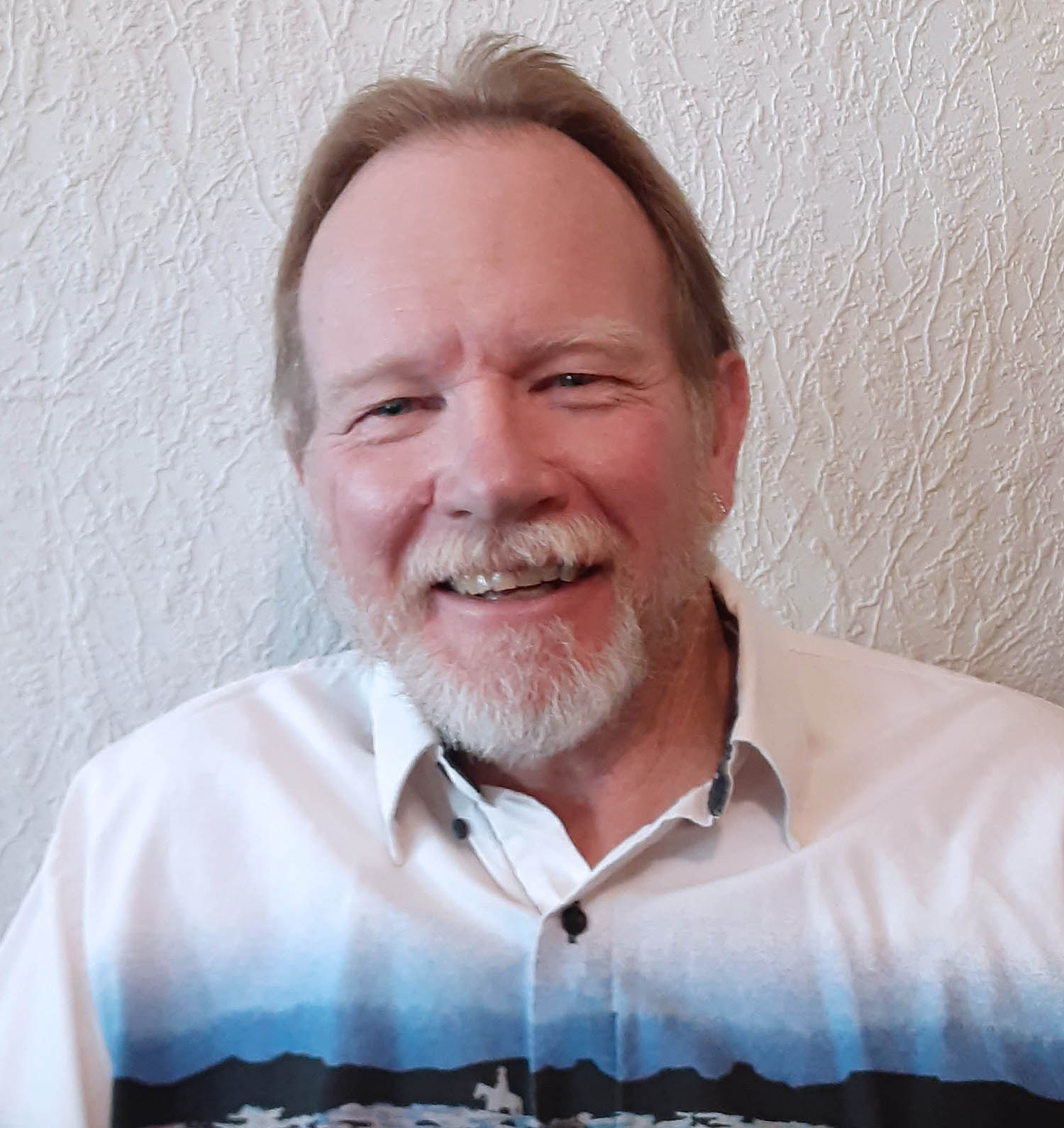 Pastor Wayne “Hutch” Hutchins has a Shepherd’s heart. He gave his life to Jesus Christ in 1983, after being totally healed of alcoholism. He has since served his Lord and Savior in whatever capacity he was called. He has been in worship bands since 1984, in churches across the country, while studying the Word of God and seeking God’s plan for his life. After being raised on a dairy farm in New York, he worked as a truck driver and forest engineer, among other jobs, all the while knowing that God had called him to more that lay ministry. Hutch has been a member of Christian Motorcyclists Association (CMA) since 2000, and assumed that would be where his ministry would be. He married his wife, Karen in 2003 and together, they led worship for many secular and CMA motorcycle rallies in the Pacific Northwest, and served in Rites of Passage events thought Nevada and Arizona.  Within a few years, they both heard the call of God leading them beyond CMA. After interviewing with the leaders of the church in Washington, where he was an elder and where he and Karen were Worship Directors, the board concurred, that Hutch had indeed heard the call correctly: that he was to study God’s Word full time. That led to his being appointed as Interim pastor in a small church in Washington, where he served for two years. He and Karen have since served in pastor, preaching and teaching positions in several churches, before arriving in Lisbon in July 2016. Hutch also serves as Chaplain with the North Dakota State Highway Patrol and Ransom County Sheriff's Department. Hutch thinks of himself as a farmer-biker-trucker-preacher but relates more to being a shepherd. He was ordained in Washington state in 2006 and received his regional American Baptist ordination in 2015. Hutch’s son, Jason and granddaughter, Alexis live in the Adirondack mountains of New York. In addition to Pastor Hutch’s duties at First Baptist Church in Lisbon, he is also pastor of Forman Community Church in Forman, ND. 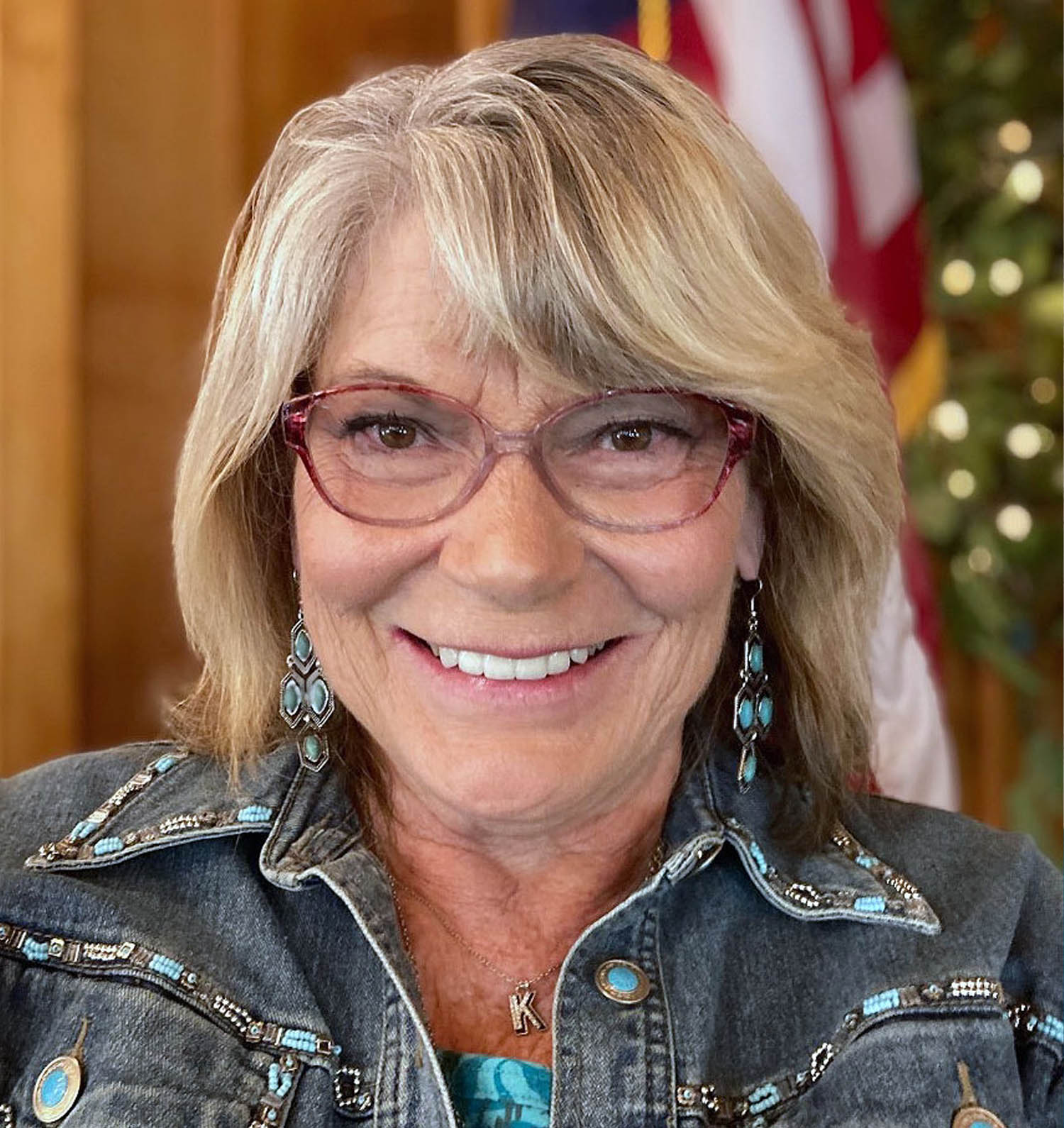 Karen Hutchins is an anointed woman of God who has overcome such battles as divorce, death of immediate family members and major illness. Because of her close communion with God and total reliance on His Sovereignty, she has come out of those battles stronger and with a deeper appreciation of the power of God in today’s world and with a passion to share. She gave her life to Jesus in 1961, and has pursued Him since through leading worship, teaching and preaching in churches in Texas, Washington and North Dakota. She has a bachelor’s degree in Ministry, a Masters in Theology and a doctorate in Christian Counseling. In her hunger for God’s truth, Dr. Hutchins is continually seeking God’s heart for the wisdom He wants to impart to His Church today. She conveys that wisdom through speaking at women’s groups and conferences.  Karen married her husband Hutch in 2003, and they have been active in ministry, both jointly and individually ever since. She joined Christian Motorcyclists Association (CMA) in 2003, and enjoys riding her Harley both for ministry and for fun. She has authored several books: The Truth About Angels, Does God Really Still Speak?, No Strings Attached; The Unconditional Love of the Savior, Breakfast with the King, Protective Custody; Miracles Can Happen When God Has You Right Where He Wants You. Karen is currently serving as North Dakota State Chaplain for the American Legion, and Adjutant and Chaplain for Post 7 - Lisbon. Karen’s son, Jason Breshears lives in the Houston area, with his wife, Jennifer and their daughters, Hayley and Hannah. Her current role with First Baptist Church in Lisbon is a diverse one. She leads worship, serves as First Baptist Church clerk, facilitates Monday Night Live Bible Studies weekly on Facebook and assists her husband with administrative duties. She also leads the Forman Community Church in worship and in their weekly Bible Study.