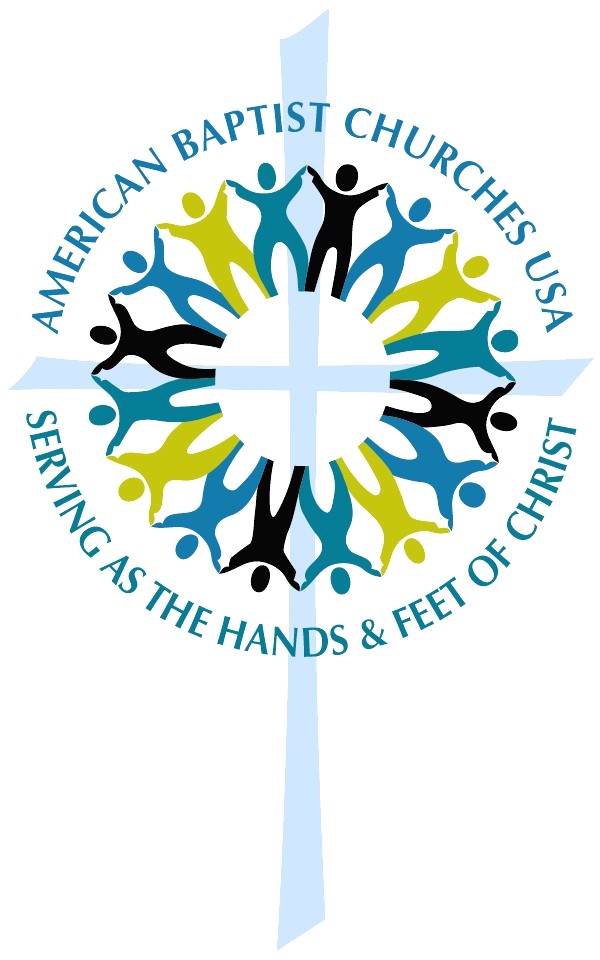 10 Facts You Should Know About American Baptists

1. American Baptists believe that Jesus Christ is Lord and Savior, and that the Bible is the divinely inspired word of God that serves as the final written authority for living out the Christian faith.

American Baptists celebrate the fact that belief in Jesus Christ assures salvation and eternal fellowship with a loving God. The events of the first Easter week are the cornerstones of our faith: the death of Christ, in which He took upon Himself the sin of the world, and the Resurrection,which gave proof of His triumph over sin and death. Holy Scripture always has been for American Baptists the authoritative and trustworthy guide for knowing and serving the God who is revealed as Creator, Savior and Advocate.

2. For American Baptists the local church is the fundamental unit of mission in denominational life.

Baptist roots date back four centuries to a people seeking the opportunity to worship God as individual members of freely organized and freely functioning local churches. Baptists always have maintained the need for autonomous congregations, responsible for articulating their own doctrine, style of worship and mission.

Baptism, an act of full immersion following Christ’s example, is undertaken by those spiritually mature enough to understand its profound, symbolic significance: resurrection to new life in Christ. Through The Lord’s Supper, or Holy Communion, the bread and cup that symbolize the broken body and shed blood offered by Christ recall God’s great love for us—just as they did for the disciples on the eve of Christ’s crucifixion.

4. American Baptists believe that the committed individual Christian can and should approach God directly, and that individual gifts of ministry should be shared.

American Baptists hold that all who truly seek God are both competent and called to develop in that relationship. They have rejected creeds or other statements that might compromise each believer’s obligation to interpret Scripture under the guidance of the Holy Spirit and within the community of faith. American Baptists also celebrate the special gifts of all believers, testifying that God can use each of us in ministry.

American Baptist worldwide mission work is a response to Christ’s call to “make disciples of all nations.” Through the efforts of our missionaries in partnership with others, ministries of evangelism, healing, education and development have made Christ’s love known in the U.S. and around the world.

6. American Baptists support religious freedom and respect the expressions of faith of others.

As a people whose forbears came together in response to intolerance, American Baptists have cherished freedom and pursued it for millions around the world. Manifestations of that ideal include supporting separation of church and state, advocating for people everywhere to be guaranteed the right to worship free from discrimination, and lifting up respectful dialog as a healthy means to understanding.

7. American Baptists acknowledge that God’s family extends beyond our local churches, and that God calls us to cooperative ministries.

Early Baptists saw that the effectiveness of their ministries would be greater through cooperation with other believers. Today within our American Baptist regions, churches work with each other and with denominational staff and in local and regional ecumenical arenas to increase the vitality and scope of their ministries. That outreach extends worldwide through our relationships with the Baptist World Alliance, the National Council of the Churches of Christ, the World Council of Churches and other groups.

8. American Baptists have been called to be Christ’s witnesses for justice and wholeness within a broken society.

American Baptists have been led by the Gospel mandates to promote holistic change within society, as witnessed by their advocacy of freed African Americans following the Civil War, the Civil Rights Movement, women in church and societal leadership, ecological responsibility, and many other issues. While not all of one mind as to how to deal with challenges, American Baptists do affirm the need to follow Christ’s example by being actively involved in changing society.

American Baptist Churches USA today is the most racially inclusive Protestant body. Represented in our churches are equally diverse worship styles, cultural mores and approaches to Scriptural interpretation. The resulting challenges and opportunities have made us stronger —through fellowship, respect, mutual support and dialog, all based on a belief that unity in Christ involves growth and understanding.

10. American Baptists heed the biblical call to renewal and the need for a vital witness in a new millennium.